JAMA Dermatol ; 4 :04 Objective: To assess the real-world, 6-month reduction in psoriasis severity and long-term drug survival rate and duration of adherence to a specific drug of methotrexate vs biologics in plaque psoriasis in children.

Participants included all consecutively seen children with moderate to severe psoriasis who received at least 3 months of methotrexate or biologics from December 1,to September 16,with sufficient data for analysis.

Data analysis was performed from December 14,to September 1, Results: Of pediatric patients boys [ Of the latter cohort, 23 children were treated initially with methotrexate. Mean SD age at initiation was After 1, 3, and 5 years of use, overall drug survival rates for methotrexate were Biologics were associated with a better confounder-corrected drug survival than methotrexate hazard ratio [HR], 2.

Discontinuation owing to lack of response was comparable HR, 1. Conclusions and Relevance: Methotrexate and biologics appear to be associated with improvement in pediatric psoriasis, although biologics seem to be associated with greater reduction in psoriasis severity scores and higher drug survival rates than methotrexate in the real-world setting. 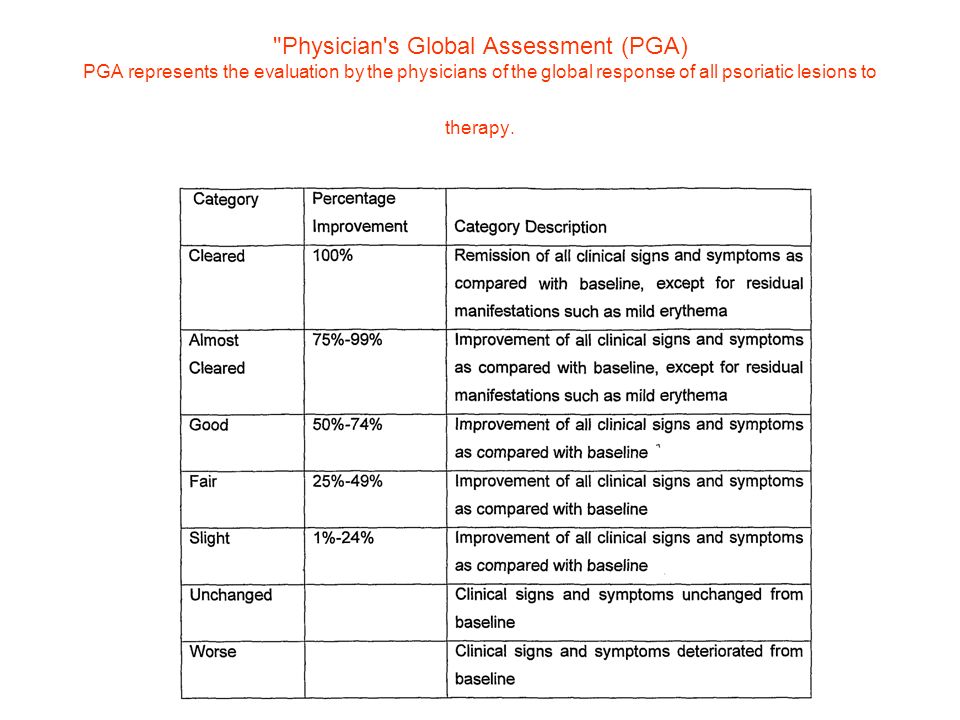 Additional studies directly comparing these medications should be performed for confirmation. 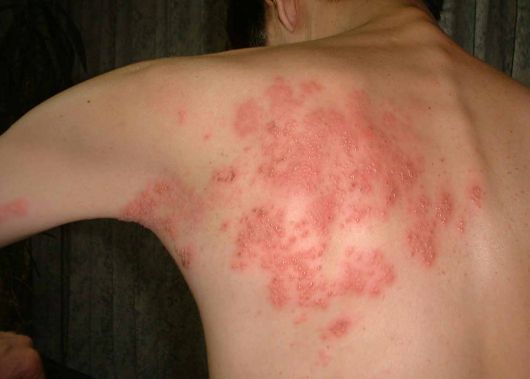